ACG Education is the largest primary and secondary education group in New Zealand (4 primary and secondary schools). It was founded in 1995 by Mr. John Graham, the former Honorary President of the University of Auckland and Ms. Dawn Jones, the current Director of the University of Aucklandâ€™s Principal Training Centre. Over the years, ACG Academic Education Group has rapidly developed into New Zealandâ€™s largest primary and secondary school education group in New Zealand with its solid educational standards and responsible educational attitude. So far, ACG has 19 schools and 35 campuses in 3 countries, 10 cities. The 4 middle schools of ACG Academic Education Group all use the globally accepted international Cambridge textbook A Level. At the same time, ACG also teaches the IB Diploma. The results of students after graduation are recognised by developed countries in the world, such as the United Kingdom, the United States and Canada. 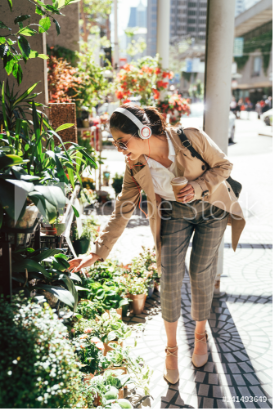 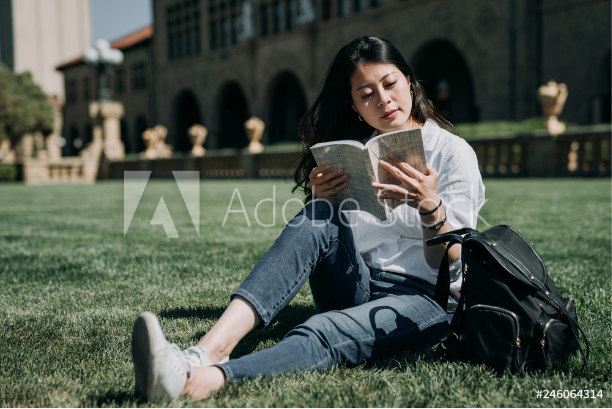 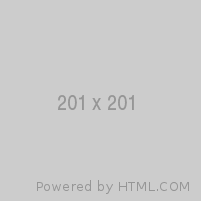